A new report claims omega-3 fatty acid supplements can protect against exercise-induced bronchoconstriction (EIB) in asthma sufferers, adding to previous studies linking fish oil to lung health.“We have shown for the first time that a diet supplemented with fish oils reduces airway inflammation in asthmatic subjects with EIB,” wrote the researchers in the January issue of the journal CHEST (Vol. 129, No. 1, pp. 39-49).
EIB is a temporary narrowing of the airways that can be triggered by vigorous exercise. An estimated 80 per cent of asthmatics experience EIB.

Sixteen volunteers with asthma and documented EIB were involved in the randomised, double-blind, placebo-controlled crossover study. All subjects were required to withhold their maintenance medicine prior to starting the study. The volunteers' normal diet was supplemented for three weeks by either a placebo capsule (olive oil) or a fish oil capsule containing 3.2 g eicosapentaenoic acid (EPA) and 2.0 g docosahexaenioc acid (DHA). This was followed by a two-week washout period, and then a further three weeks on the alternative diet.The effect of fish oil consumption on EIB was measured by spirometry, and quantified in terms of the forced expiratory volume (FEV1), the volume of air that could be forcibly blown out in one second.

Sputum and blood assays were used to measure levels of inflammatory markers, such as leutokines and cytokines.“The fish oil diet improved pulmonary function to below the diagnostic EIB threshold of a 10 per cent fall in post-exercise FEV1,” reported the researchers.This improvement was accompanied by a reduction in bronchodilator use of more than 31 per cent.

The researchers could not identify a specific mechanism to explain the improvement in lung function, but measured changes in a variety of markers that together appeared to contribute.
The team of researchers, from Indiana and Wales, found a decrease in the levels of the inflammatory marker leukotriene LTB4, proinflammatory cytokines, and a partial replacement of arachidonic acid (AA) in inflammatory cell membranes.“It is not presently known whether EPA, DHA, or both are involved in the suppression of cytokine production,” said the researchers.

Although the study group and the intervention period were limited, the researchers concluded: “This study has shown that fish oil supplementation may represent a potentially beneficial non-pharmacological intervention in asthmatic patients with EIB.”

A previous study, published in the December 2005 issue of CHEST reported that fish oils improved lung function in COPD patients. Again, a decrease in inflammatory LTB4 was observed.The new results did not surprise UK asthma expert Prof Anthony Seaton from Aberdeen University: “The evidence that diet is important mounts!” he told NutraIngredients.com. “The authors rightly note that further careful larger studies of this issue are necessary before concluding that asthmatics in general would benefit from fish oil supplements.” 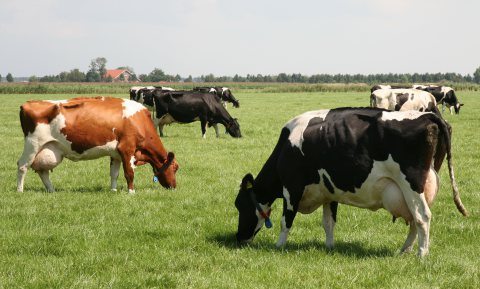 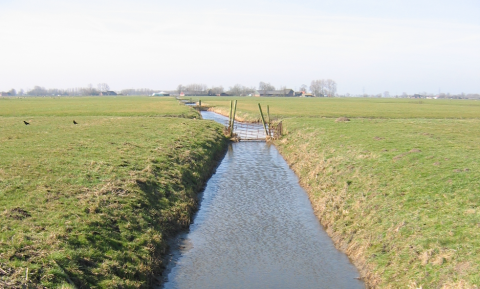 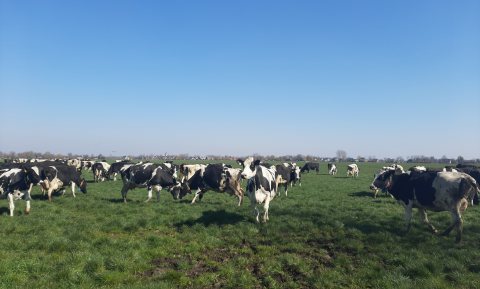 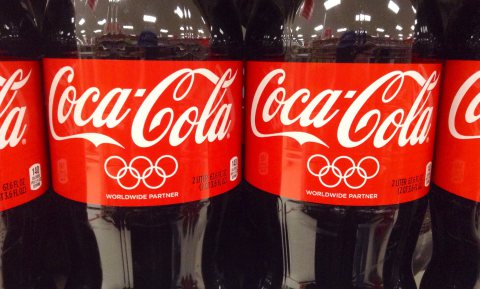 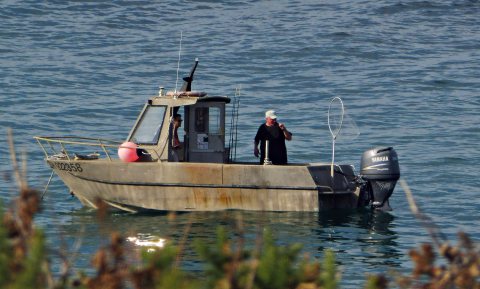 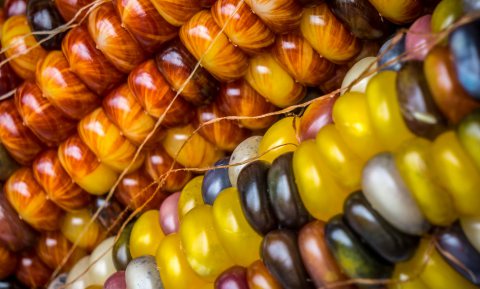 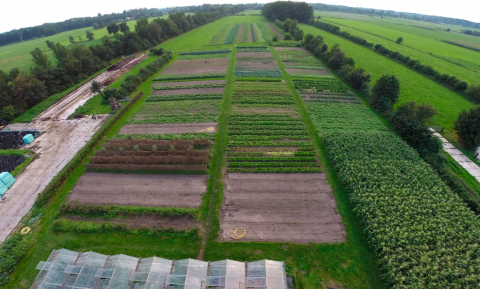 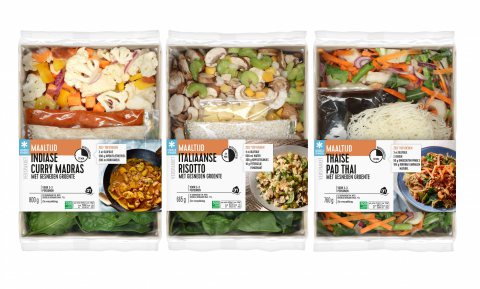 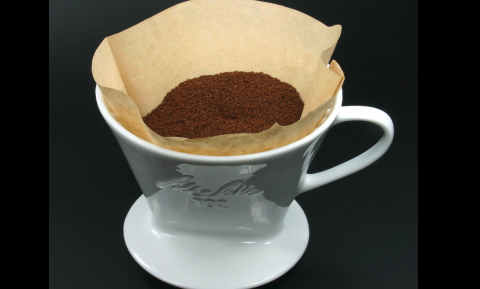 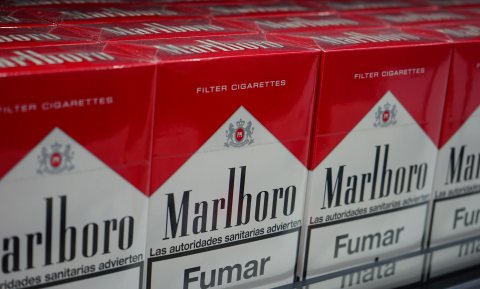 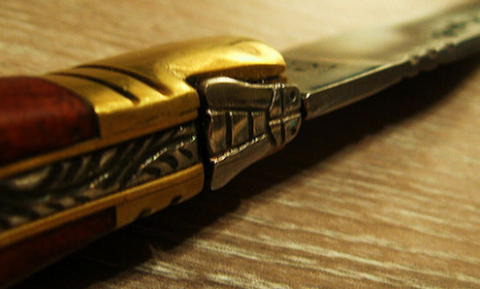 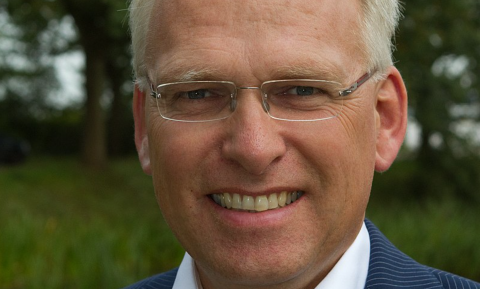 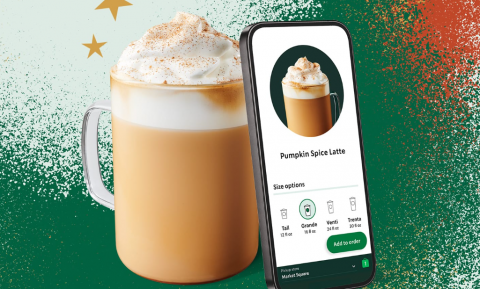 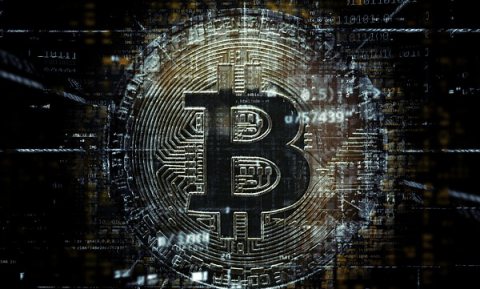