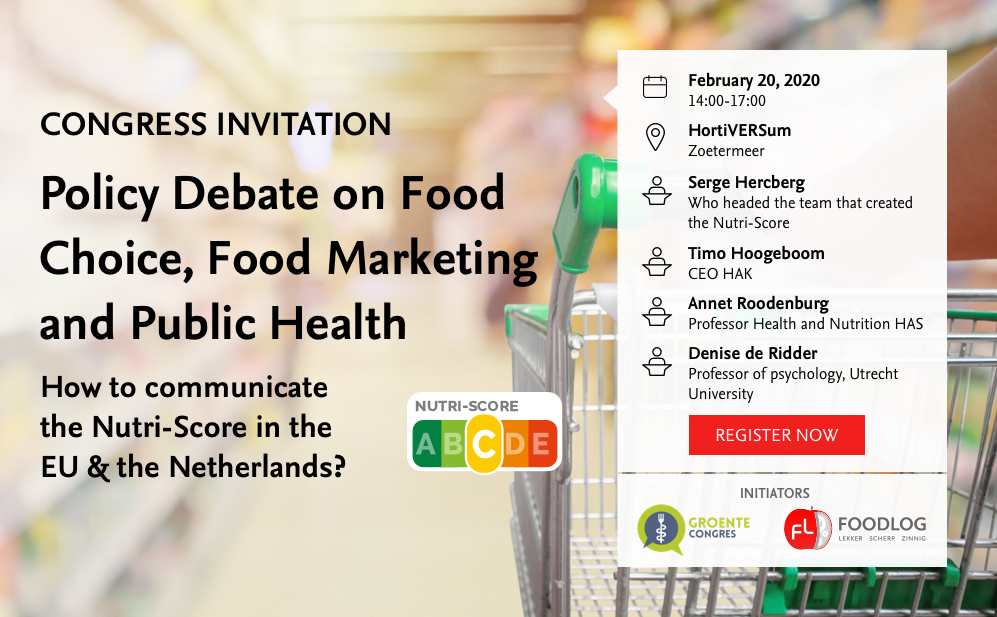 How to communicate the Nutri-Score in the EU/Netherlands?
Thursday, the 28th of November 2019, State Secretary Paul Blokhuis officially announced that the Dutch government has chosen the Nutri-Score as its new national Front-of-Pack (FoP) label. It should support consumers in making ‘the healthy choice, the easy choice’. The Nutri-Score will be implemented by 2021, as the algorithm needs adaptation to the Dutch ‘Wheel of Five’, in order to prevent a communications disconnect.

Another issue needs to be addressed as well: how to improve the share of fruits and vegetables in our daily menus significantly?

Policy debate
Het Nationaal Groentecongres (National Vegetable Congress) and Foodlog are organising a policy debate on the FoP-label. The debate will take place on 20 February 2020 from 14.00 - 17.00 hrs in Zoetermeer: Policy Debate on Food Choice, Food Marketing and Public Health How to communicate the Nutri-Score in the EU/Netherlands?

Interactive Panel
On behalf of the French government, French scientist Serge Hercberg developed the Nutri-Score with his team. Hercberg will explain his view on the way the FoP-label should be introduced from a wider perspective on public health. A number of international experts will be invited to present their views. Those experts are Lector Annet Roodenburg (HAS Den Bosch, expert on Front of Pack logos and co-signatory of the protest against the existing Nutri-Score), Prof. Denise de Ridder (University of Utrecht, nudging expert), Timo Hoogenboom (HAK, one of the first Dutch companies to choose Nutri-Score) and Dino Trescher (health expert German Federal Ministry of Food and Agriculture, Division Food Information, Food Labelling). Afterwards, the debate will be open to all participants in the audience.

Their thought provoking views will be the input for a truly interactive debate moderated by Dick Veerman (Foodlog).

In the run-up to possible EU decision-making, the debate addresses four questions:

- Do governments, supporters and opponents have the same expectations of the Nutri-Score?
- If there are differences, what are they?
- does the logo serve its own purpose - facilitating a healthier choice rather than a healthy one - better than other logos?
- if the Dutch critics have a point, what does that mean for the way in which EU countries should introduce the logo?

Politicians, government officials, members of the press, NGO’s and stakeholders such as Consumentenbond, SGF and nutrition experts from academia and the food industry are invited to take part in the debate.

The discussion will be in a plain blend of international English, so don't be shy! 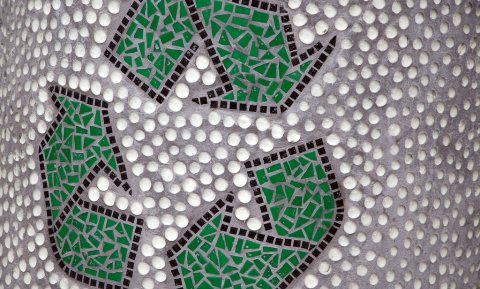 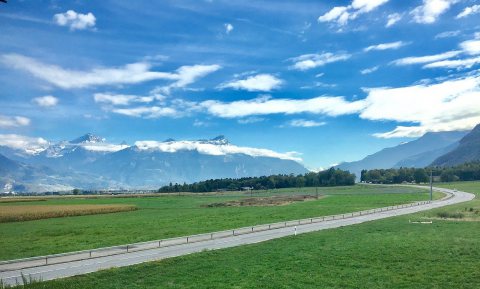 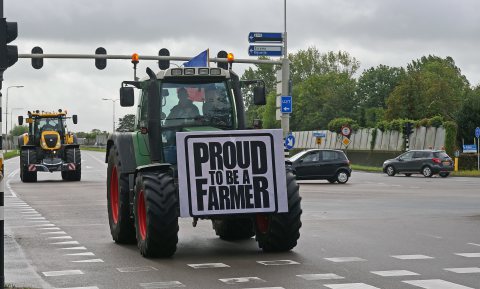 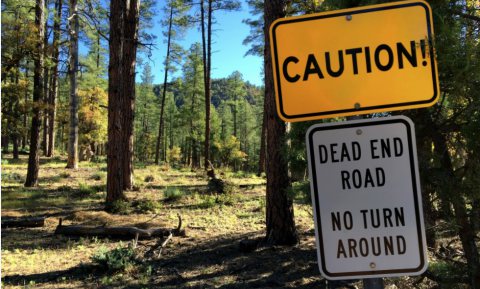 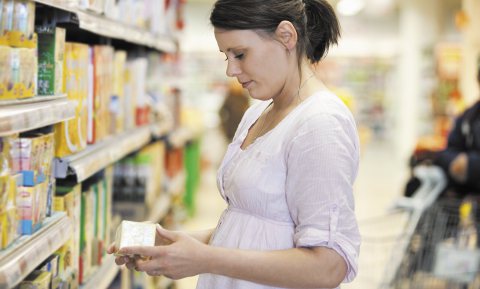 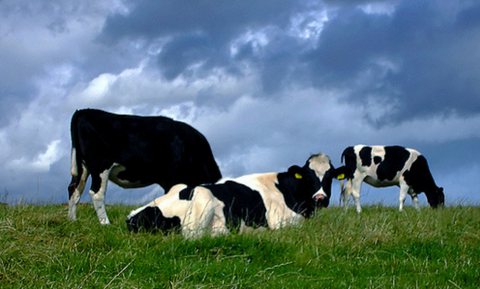 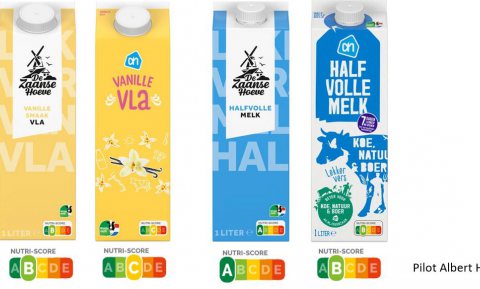 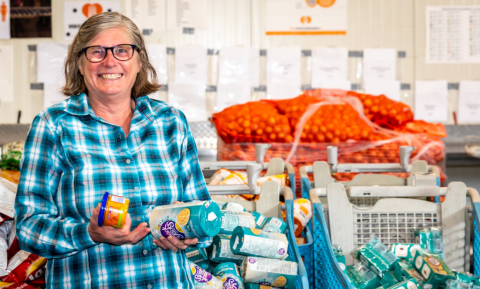 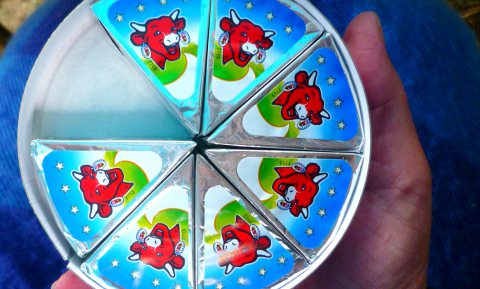 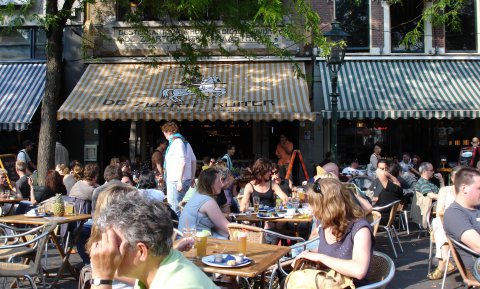 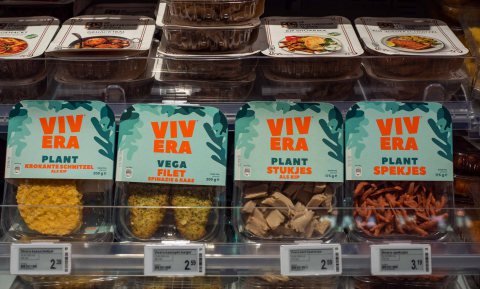 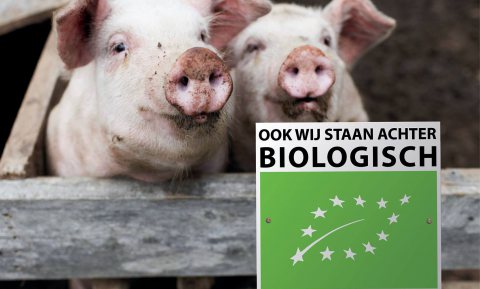