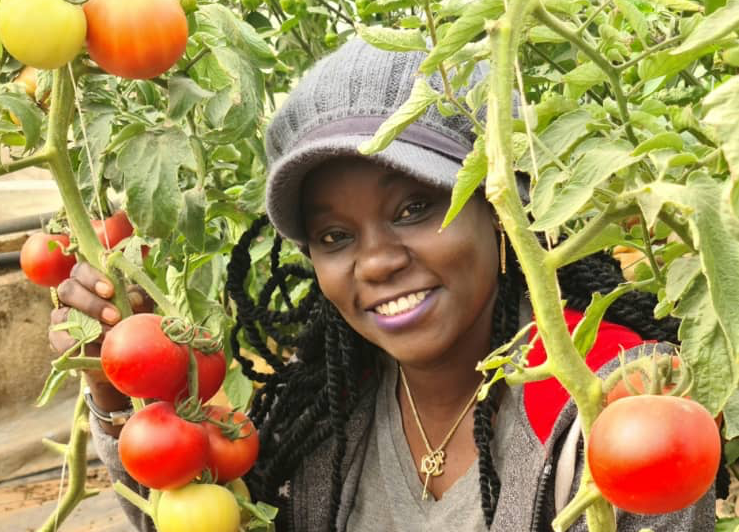 "In spite of the catalysistic role women play in today's world, especially in male dominated industries, they remain invisible," says guest and expert Hadiza Yaro. "Ultimately women farmers are often not visible farmers due to a lack of rights and access to facilities, especially in the agricultural world." Ms. Yaro has a background in agronomy and is the Business Development Manager for East-West Seed Nigeria. She deals with new markets and has worked on projects that uplift women in the agricultural value chain. This episode of the podcast features host Sharon Idahosa and Ms. Yaro discussing the topic “the invincible farmer”. 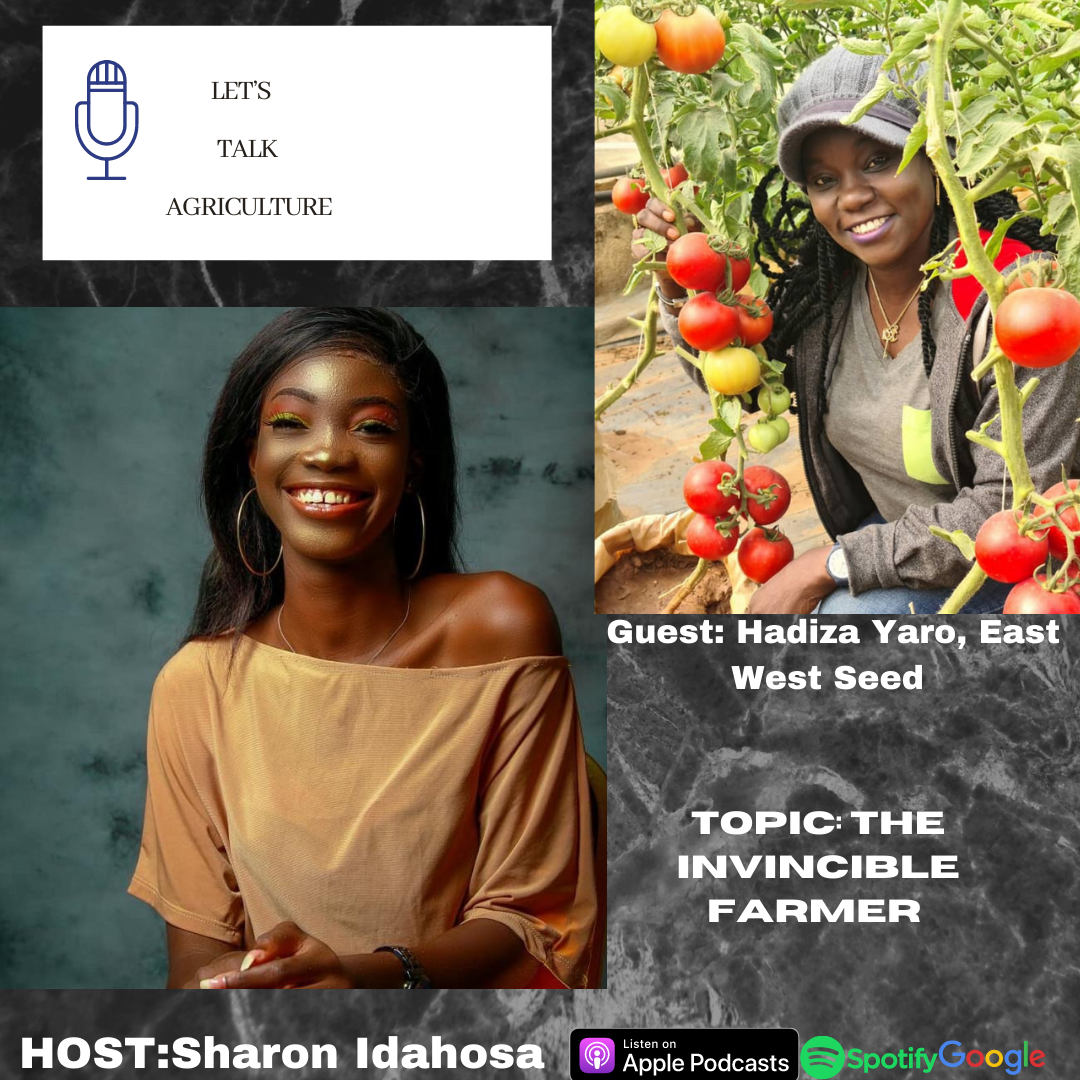 Sharon Idahosa specializes in agriculture articles, events, and podcasts. She uses different communication methods to communicate to a larger audience and spread the word about agriculture. She has made episodes with key people from different organizations; FAO, Climate Resilience Network (CRN), Corporate Farmers international, Novatero, DigiExt etc, all centering around agriculture and making impact. Besides that, Sharon is founder of a social organization: Lifex Agriculture Initiative, that seeks to bring about the inclusiveness of rural farmers in through training to educate them on the right approaches to a sustainable agriculture.

On this episode, “the invincible farmer" is described as “the role of women in the agriculture space that is not seen”. Women play very key roles in the agricultural sector but at the end of the day, their contributions are not mentioned. We also highlight the barriers women face in the world. These barriers range from access to finance, land, etc. Some of these barriers can be traced to colonial times, where women were thrown into the background in agriculture, says Ms. Yaro.

Listen above and join the discussion!


'Nobel Prize' of food
East-West Seed Group is a global and leading vegetable seed company dedicated to innovating the market and helping farmers produce the highest quality crops possible. In 2019, Dutch founder Simon N. Groot was announced the winner of the World Food Prize. Considered the 'Nobel Prize' of food, the prize was awarded for Groot's outstanding and transformative contributions to smallholder farming.