Africa How is education perceived in Nigeria? An Igbo perspective 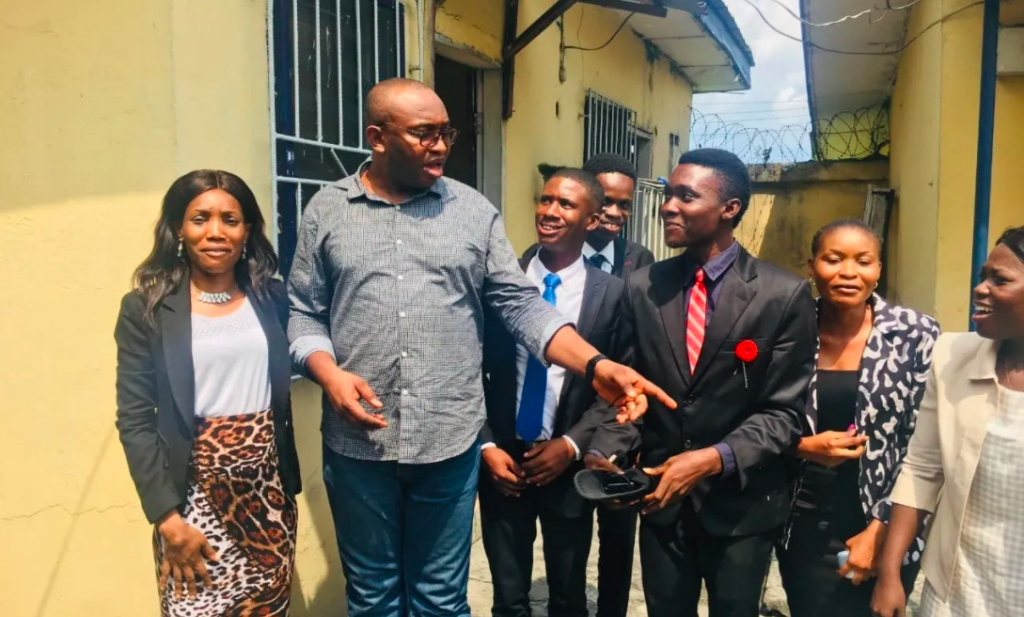 Meaning:
“Venturing into formal education is a sweet, good and beautiful thing. Though difficult to understand, but the patient learner would acquire the knowledge and skills therein. However, this could be made possible if the learner’s father and mother have the financial strength.”

The relevance of education to a tribe, community, nation and people cannot be over emphasized. As a matter of fact, the education sector is prominent in championing the course of Africa’s economic transformation. Africa is at crossroads; it can either embrace this bulge as a dividend which could spur businesses, or it continues the same trajectory and create a major humanitarian, political, economic, and security crisis for the world, within the next two decades. Some persons perceive and have expressed beliefs that the development of Africa is connected to the Jews of Africa, the Igbos. Indeed, the Igbo extraction of Nigeria uses folktales to communicate or explain aspects of people’s lives or culture, which are also important. Over time, it is believed that the Igbos are more industrious, economically-inclined and business-oriented compared to the other tribes in Nigeria, which has also been proved by the Igbo-Apprenticeship Entrepreneurial system which is an important component of the Informal sector contributing significantly to the GDP of Nigeria’s economy (Ekesiobi & Dimnwobi, 2020).

Dr. Ikechi Agbugba together with the current VC of Universiti Putra Malaysia, Prof Aini Ideris. She is one of the most educated women in the Islamic world and in the whole of Asian continent.
Education, which is believed as the champion of all disciplines, touches on and translates to the various aspects of the culture of individuals and groups. In pure truth, people spend so much money in search of knowledge and skills from within Africa and other continents. Knowledge they say, is power and without information, one will be deformed. In the past, the Igbos were not inclined to formal education like they were in traditional business schools of apprenticeship. At some point, while the male children were sent to school, the females were forbidden to attend. More so, aspects of Igbo culture such as construction of houses, African Traditional Religion began to change following colonialism.

However, in the late 1900s, there was massive awakening for parents and communities to sponsor their children to schools and enrolled them in formalized education system, till date, that has received increased attention, irrespective of the seemingly high tuition fees. Some fortunate few persons received scholarship and funding to go through secondary or tertiary education from philanthropic entities, they paid their tuition fees and, in some cases, migrated them to other nations to gain experience and exposure in cogent Arts, Science and Technology.

Truly, money is an incentive which the rich uses in enhancing their children. Since education is not free in the Nigerian society, the Igbos inculcated in the minds of their children through the folklore, folktale and philosophy of it that education was for the rich. Hence, the belief and industrious attitude of the common Igbo man, who is ardent in investing resources and engaging in diverse productive businesses, to get and save more money for the education of his children.

Education, which is believed as the champion of all disciplines, touches on and translates to the various aspects of the culture of individuals and groups

On the other hand, parents who lack the wherewithal in making money and generating profits, as well as saving money, cannot send their children to the same schools where the children of rich parents attend. Most times, children from poor families face all manners of humiliation in schools due to the debts owed to the school by their parents. Such a child, if not courageous, ambitious and focused, will be withdrawn from school and will be unable to socialise with the other children. This will gradually and definitely deprive the child of early relationship with other children, especially from wealthy homes.

So how can this disparity or inequity be solved? In such a situation, what role does government play? Truly and logically, children from poor families struggled to attend ‘good’ schools and sometimes, they ended up as petty traders, roadside hawkers, street boys and girls practicing all manners of social vices, jeopardizing their future. Such children ended up formally uneducated, since their parents cannot afford to provide money for school fees. The little money they have, they spend on basic life priority needs, which are food, clothing and shelter.