Steak in a Petri Dish: The New Frontier of Meat Production 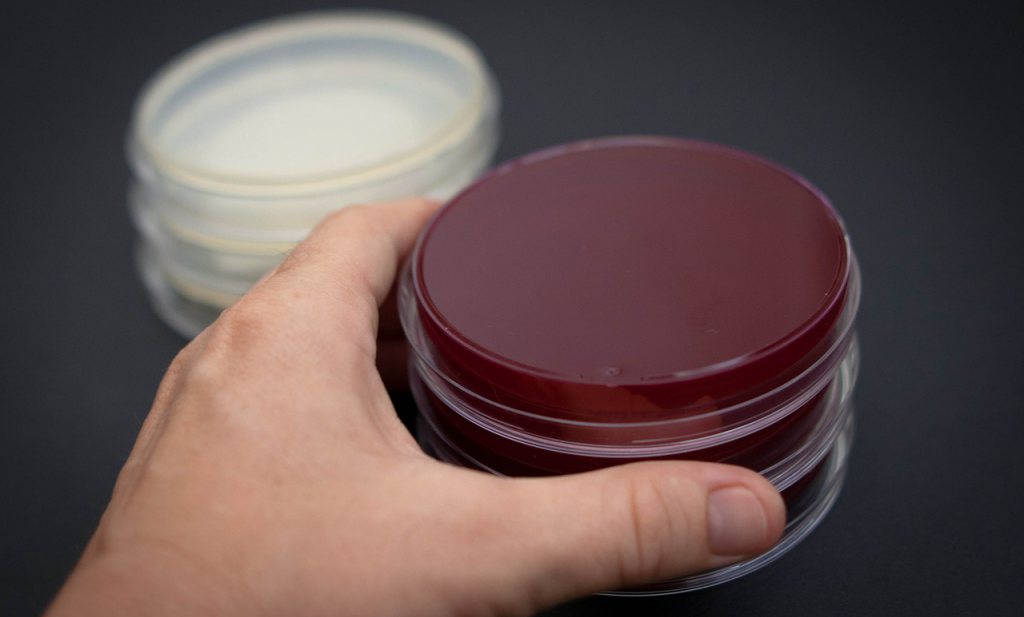 Vandaag is de beurt aan Nathasia Muwanigwa uit Zimbabwe, student Master Molecular Mechanisms of Disease. Nathasia verbreedt het kweekvlees-debat naar de consequenties voor Europese boeren, legt uit wat stamcelonderzoek inhoudt en zet op een rij waarom mensen voor of juist tegen kweekvlees zullen kiezen.
Lees ook
In 2013, Mark Post, a Dutch scientist, presented the first proof of concept for cultured meat at an event in London1 – a hamburger grown from cow stem cells, made in a lab at the University of Maastricht. It looked just like a burger, and although the taste was not quite the same according to the three tasters, it was an impressive start, and a huge leap in the right direction in the development of lab grown meats. The concept of cultured meat, also known as in vitro meat, raises interesting perspectives on meat production, consumption, ethics and sustainability.

The Rise and Fall of Vegetarianism
Over the past few years, numerous publications have reported a global rise in vegetarianism and veganism2,3. This is largely due to growing awareness surrounding the negative repercussions associated with meat production, focusing primarily on detrimental environmental impact, ethical concerns for animals raised under intensive farming conditions, as well as the inefficiency of meat production in terms of resource use and the capacity to feed an ever-growing world population. Despite all this, it is estimated that global meat demand will increase by at least a whopping 55-70% by the year 20504, with the majority of the increase occurring in developing nations.

Given the current challenges faced in meeting global meat demand, and the simultaneous need for developing sustainable, ecofriendly and ethical means for meeting this demand, how could the European Union develop feasible solutions? Are in vitro meats one plausible solution? In this post, I would like to give a brief introduction to in vitro meats and a perspective on its potential advantages, drawbacks and overall implications.

Stem Cells
In order to understand what cultured or in vitro meats are, you need to have a bit of insight into stem cells. This type of cell has three main properties. The first is that it has the ability to self-renew indefinitely, which means it keeps making more and more of itself over very long periods of time. The second property is that it is unspecialized, meaning it has no distinct specialized function within the body. Finally, when given the right cues and exposed to the right growth factors, it possesses the ability to give rise to all differentiated cells in the body, such as muscle, blood and skin cells.

Therefore, in order to, for example, grow a steak in a dish, one would need to obtain a small sample of stem cells from a cow, and culture them in the right medium with the right factors for the right amount of time. Scientists are currently studying what these right conditions are to grow specific tissues from stems cells. It is also interesting to note that this technology is not merely limited to producing cultured food but is also an important area of biomedical research for human organ replacement.

If all meat produced in the European Union was replaced by cultured meat, greenhouse gas emissions would be reduced by 98.8%, land use 99.7% and water use 94% compared to current meat production practices

Why eat cultured meat?
In vitro meat presents as an attractive alternative to conventional meats for a myriad of reasons as it addresses several key issues. Firstly, only a small cell sample is required from the animal of interest, therefore preserving the life of the animal, but also greatly reducing the number of animals required to feed the masses. For people who choose to not eat meat based on ethical considerations, in vitro meats could be an option as it completely bypasses the killing of animals for the production of meat. It would also be a great option for those who always wanted to stop having meat on the grounds of the environmental impact that meat production has.

It is in fact estimated that that if all meat produced in the European Union was replaced by cultured meat, greenhouse gas emissions would be reduced by 98.8%, land use 99.7% and water use 94% compared to current meat production practices 5. This would be a staggering reduction in resource use and in the ecological footprint that arises due to animal rearing. Therefore, not only could in vitro meats be a more ethically accepted alternative, but also more sustainable in the long run with a far lower impact on the environment.

Another interesting benefit that could arise from the culturing of meats would be the prospect of enhancing the meats to be heathier for our diets. For years now, food scientists and food producers have added various vitamins and minerals that are beneficial to our health into many products that we consume regularly. By altering the medium in which the meats are cultured, they could potentially be made to increase their fat content as well as the addition of vitamins, overall optimizing their nutritional content.

Barriers
Although there are clearly many attractive qualities to cultured meats, there are a few challenges and potential drawbacks. Regarding the meat itself, it may take a while until scientists are able to completely recapitulate all the sensorial characteristics that people are familiar with from traditional farmed meats. These include aspects such as the texture, color, smell and, of course, the taste.

This leads into another aspect that will play a role in driving the industry of in vitro meats – social acceptance. The “unnaturalness” of cultured meat poses as a great barrier for public acceptance. Consumers have long been resistant to ideas of unnaturalness, and even though one may argue, with good reason, that the idea of natural being inherently good or better is somewhat a fallacy, the concerns and grievances of the consumer must be taken into account and addressed.

The biggest potential barriers to engagement were the taste/appeal of the meat, followed by ethical concerns and finally pricing. Majority of respondents were not willing to pay more for in vitro meat than farmed meat. Respondents also felt that in vitro meat was less natural, less appealing and less tasty than farmed meat, but more environmentally friendly and with less risk of passing animal borne diseases compared to farmed meat.

Although the sample size of the study (n=678) was relatively small, it gives an interesting perspective into how the general public may feel about the widespread introduction of in vitro meats. It would be interesting for a similar study to be done in the Netherlands, and in Europe at large, in order to get a sense of public perception on this side of the globe. Ultimately, public engagement will be necessary in order to address the concerns of the people, not only to educate and inform them on what cultured meat really is, but also to receive input from the consumers as they are (the most) important stakeholders.

It cost Mark Post around 250,000 Euro to grow the one hamburger he revealed at his showcase

Industry Development
Another major challenge and formidable task down the road in the development of this industry is that of scaling up production. It cost Mark Post around 250,000 Euro to grow the one hamburger he revealed at his showcase. These high costs were primarily due to having done the culturing on a small scale in a laboratory environment. Large-scale production and market penetration are usually associated with a dramatic price reduction. However, in vitro meat production on an industrial scale will likely only be feasible when a product that is qualitatively competitive with existing meat products can be produced in a relatively cost-effective manner, aided by governmental subsidization like that provided to other agribusinesses.

Implications for Agriculture
Finally, an important question arises when we look at the potential implications of in vitro meats: where does it leave the European farmers, many of whom still reside in the rural countryside and are wholly dependent on agriculture for sustenance? Any major changes in food production would have an impact on European farmers, their communities and the regions at large. Within the EU context, it will be extremely important to consider the impact of cultured meats on economics, as it will affect the economies of nations which are involved in conventional meat production on a large scale and are dependent on meat export. Lastly, it would affect employment within the agricultural industry in countries that currently have large scale animal farming.

The Future of Labmeat
Perhaps in the near future, the Netherlands could be at the forefront of the development of these cultured meats. It is worth noting that the first government funded research on cultured meat took place in the Netherlands and so this idea is probably not far-fetched.

There is currently ongoing research into this field, and we will probably be seeing and hearing more and more about in vitro meats in the near future. It will be interesting to see how consumers will receive this new take on meat. Although resistance is likely, I would not be quick to assume that it could not become mainstream over time. Throughout history, mankind has had a tendency to resist change and unfamiliar concepts, but with better understanding and a more open mind, people often adapt and eventually can have appreciation for new ideas.

Meat has been a part of human life for the last 2.6 million years and it is probably not going anywhere any time soon. The fact that we eat it may not change, but what may change is exactly how we obtain it. 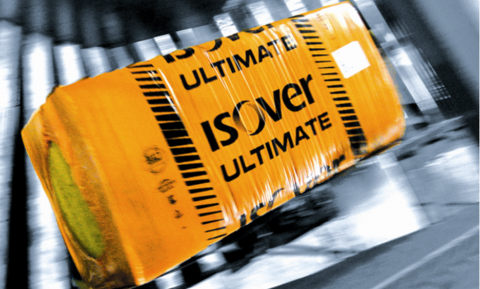 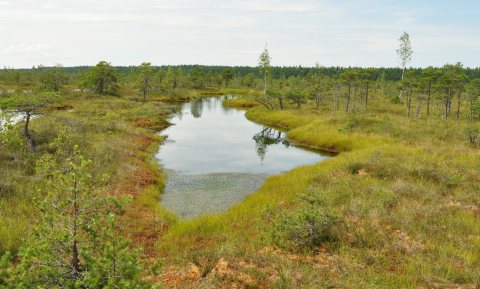 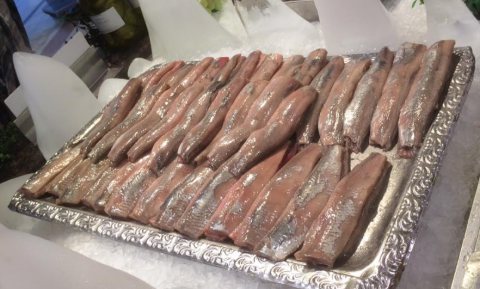 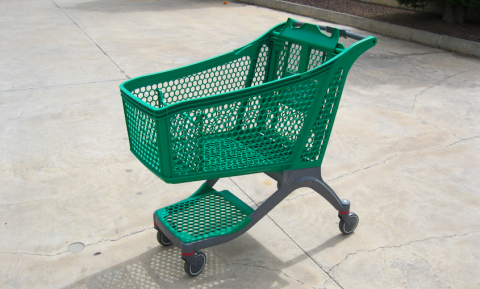 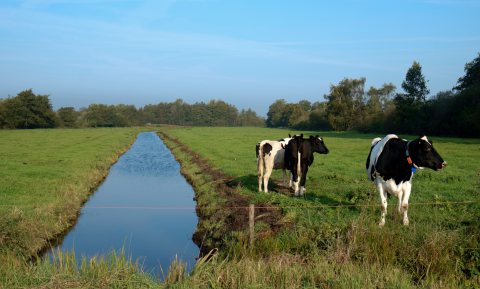 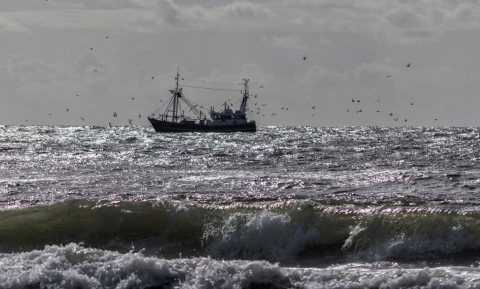 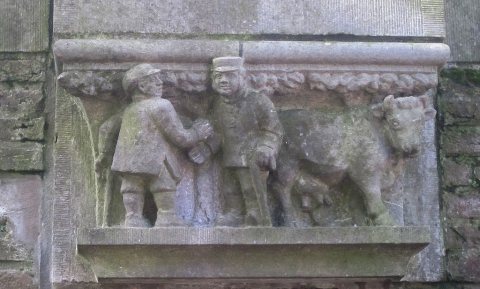 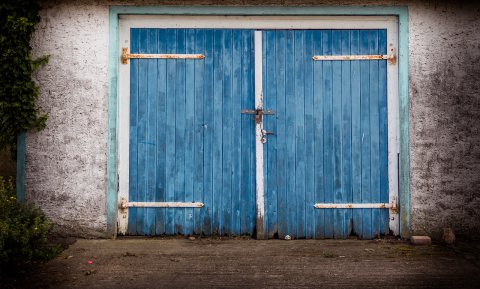 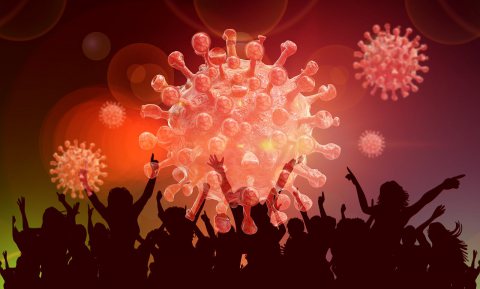 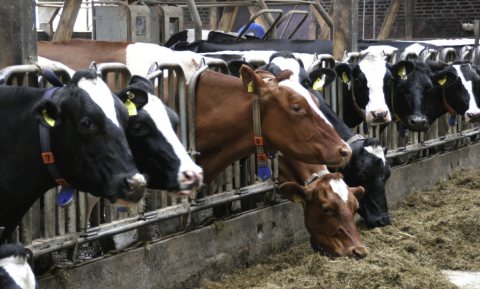 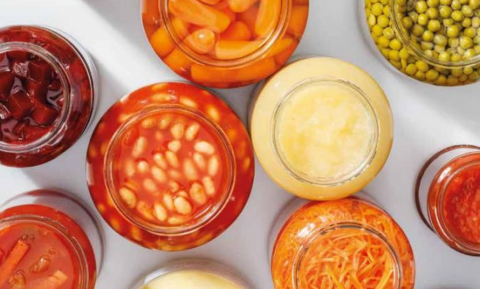 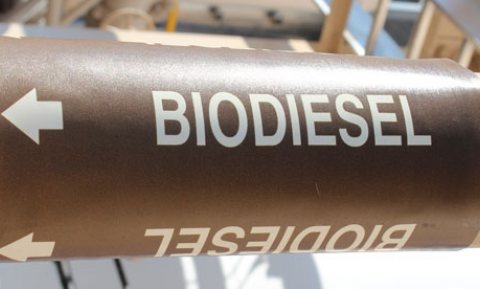 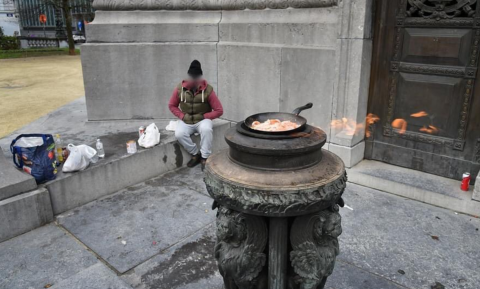 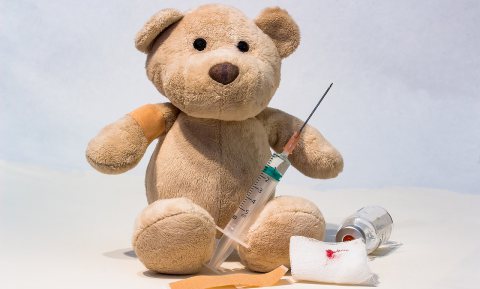 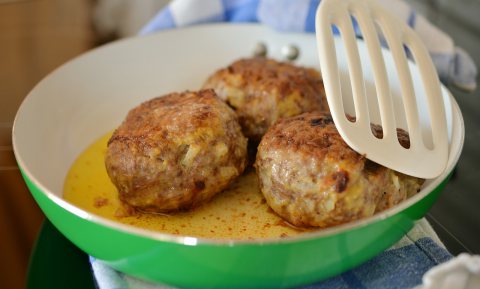 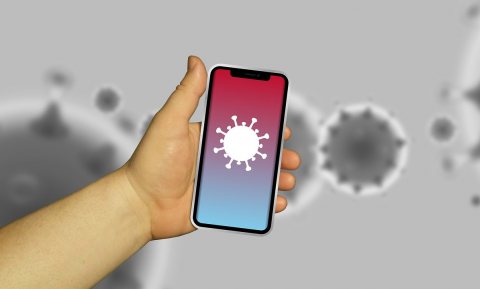 Cultured meat seems to be one of those sustainable-we-can-have-our-cake-and-eat-it-things we just want to believe in. Forbes just published an article supporting the idea that investing in cultured meat makes sense. Mosa Meat, founded by university professor Mark Post, just received €7,5 million from Merck (Germany, pharmaceuticals) and Bell Food Group (from Switzerland, meat processing) to scale up its cultured hamburger production process. In september Dutch members of parliament will learn all about its benefits.

Forbes' positivism is based on that same ONE article by Tuomisto and Texeira de Mattos, citing those wonderful reductions: 98.8%, land use 99.7% and water use 94%. Energy reduction is still just out of wack: a 46% reduction only, while promising a future meat cornucopia.

So indeed: what about the levels of energy and nutrient extraction (nutrients don't fall from heaven) required. Demand for meat is up to amounts we can hardly imagine: + 60/70%. And what about the infectious diseases that could seriously hamper engineered meat cultures? We seem to be getting back to those questions time and again, while there are no serious answers whilst common sense can tell that we need them beforehand.

Mock duck and houmous consumed with moderation might prove better innovations from the past.

Did you include the production costs of clean meat in your research? How do you position this product in between other alternatives? Especially in the non-Western world. Although it is expected that clean meat can be produced more efficiently in the future, can it ever be competitive? At which level can we produce such products, isn’t this the main concern to get mainstream in-vitro production of meat?

Have you looked at the nutrient cycle? How do we get nitrogen, phosphate and potassium without animals, also taking into account a low return on humanure?

Have you looked at the use of fossil? (Tuomisto and the Mattos 2011). Although we still know little about the input for clean meat, it seems that the use of fossil (and therefore GHG output) is higher than that of the production of chicken and pork. That makes sense, as it is an industrial process on a large scale.

Just a few things to consider, there are more. Mainstream production of in vitro meat is not mainly a question of acceptance or social behaviour, it is very dependant on efficiency and ability to produce at a huge scale. First things first.