Opinie Nice People Do Not Waste 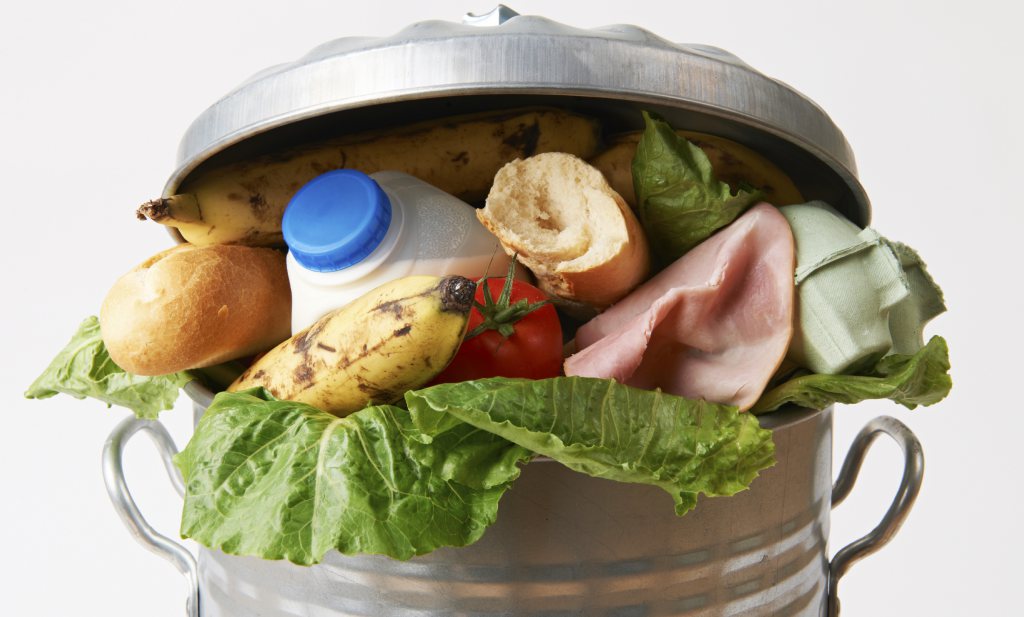 Vandaag de bijdrage van sociale wetenschapper Milica Mladenovic. Zij legt uit waarom en hoe een betere wereld begint bij jezelf en aan ons samen die trouw zijn aan hun wil om het beter te doen. Zo krijg je andere publieke waarden.
Lees ook
It seems like consumerism, depreciation of natural resources, hunger and all other contemporary, man-made joys (sense the sarcasm) have become topics only vegans and other tree-huggers discuss in their free time. To those who actively try to maintain an environmentally sustainable lifestyle, I admire you. But no matter our environmental affiliation, reading this blog from the comfort of our privileged, western world chairs, in the near proximity of a full fridge, makes this blog relatable to just all of us.

The Millennium Development Goals from 2000 is an encouraging 30 year plan that served as a promising segue into a new millennium. Powered by United Nations, world leaders joined forces in fighting against issues impeding global advancement, such as child mortality, maternal health, disease combat, eradicating poverty, hunger and a quest to attaining environmental sustainability. Its mid-point follow up, Sustainable Developed Goals, was birthed as an idea that by the end of 2030, the human kind could be enjoying a more conscious lifestyle, setting a trend for generations to come. So many aspirations, so many dreams, and yet, where are we standing?

The fact that our brains are moving the bar of creative thinking in virtually every domain of human existence on a daily basis, though brilliant, conditions the development of overall complacency and laziness people are quick to rely on

How do we deal?
Fast forward to two thousand and eighteen. One third of European fruits and vegetables end up wasted because they are not “pretty enough” to be sold. Along side that, 25% of world’s fresh water is used to grow food we will never consume. And the ultimate shocker: developed countries’ households make 50 percent of total waste, mounting up to as 173 kilos of wasted food per capita EVERY YEAR. This food could be feeding a half of the world’s starving population. Depressing, I know.

So, now that I have your attention, the question imposes; how do we deal? The fact that our brains are moving the bar of creative thinking in virtually every domain of human existence on a daily basis, though brilliant, conditions the development of overall complacency and laziness people are quick to rely on. Convenience, convenience and some more convenience for the homo sapiens of the 21st century. But how does this reflect on mother Earth in all its glory?

Fortunately, the Western world is doing us more favors than we are capable of comprehending most times. These days, we do not worry about accessibility of alternative, pro-sustainable options, or availability of disposing sites for recycling. We are not concerned with food, water or energy scarcity and are blessed to live in abundance that we abuse most often. Thus, we are lucky enough not to worry about contextual factors and, plainly said, ought to give back.

Normative concern, which often works as the main driver of habits, could be a valuable mechanism for behavioral change on an individual level, each of us so desperately needs to be more conscious of. Many lines of research suggest various, but similar findings. Pro-environmental choices are, among other things, a direct result of normalized behavior. Scientists suggest that individuals who ascribe values beyond of their own interest are often the ones that are more likely to engage in pro-environmental behavior. Prosocial, altruistic and biospheric values all tend to work as direct enhancers of environmental concern, and thus evoke the change in related behaviors. So, nice people recycle, but what else is new?

It is there we kid ourselves the next bag of chips won’t make a difference and postponing gym for the 30th time this year is completely okay (been there, done that). But, some things are more serious than that

Additionally, some research suggests that social norms are differentiated between inductive and descriptive norms and explain how and what behavior is reinforced. More specifically, inductive norms refer to the extent to which the behavior at stake is going to be accepted or not. On the other hand, descriptive norms are the kind of behavior and beliefs that are “expected” from a person. They are typical patterns of behavior and refer to the unwritten rules of conduct most oblige by. Evidence of the power of social norms theories lies in many experiments related to littering and recycling, in which potential judgement from people observing works as strong enough incentive to engage in the wanted, pro-environmental behavior.

We know that it is in human nature to downplay disadvantages and negative outcomes of behaviors that have to do with important values on an individual level. It is there we kid ourselves the next bag of chips won’t make a difference and postponing gym for the 30th time this year is completely okay (been there, done that). But, some things are more serious than that. With the idea of strengthening normative goals, and in relation to the specific issue of excessive household food waste, it is important to consider values individuals hold. The values effect the strength of goals, and, in turn, influence the perceived importance of outcomes, resulting in preferences and choices that we make. Those same values trigger norm activation, which not only results in behavior change, but also strong feelings of moral obligation. Acting according to personal norms elicits positive moral emotions such as pride, content and happiness.

Indeed, values are a part of self-identity, which humans hold near and dear to their heart. The more strongly one values the environment, the more likely they are to consider themselves a pro-environmental person. But, to instill pro-environmental norms, certain sets of values ought to be in place, which has been a provenly difficult task. On a bright side, we are more likely to go ahead with normative, rather than gain appeal, showing that not all faith in humanity is lost. Acting in alignment to normative appeal makes us feel especially good and is greatly aiding the positive self-concept most people are after.

Brushing teeth used to not be a norm, but aren’t you so glad it is now?
However, before this blog turns into a theoretical review, some food for practical thought. We now know that norm-creation is an ungrateful job that takes up a lot of time. But, some simple tips (backed up by some not so simple research) show that reinforcement of normative goals is spoiled in situations where norm violation behaviors by others are very present, together with costliness of behavior and situational factors. Luckily, we can conclude that consumerism has given us at least one great thing: choices. That being said, the ability to choose between the abundance of different, yet similar products can minimize the costs with pro-environmental choices still remaining the focal point. Moreover, situational factors take effort and time, but do trigger positive feelings if acted upon. Not only that, some mindfulness goes a long way.

Lastly, though similar has been discussed in I’m sure thousands of posts before, the importance of reiteration of the problem remains just as vigilant. Starting on the individual level makes all of the difference. Because it is incredibly easy to miss things we are not looking for, here is a reminder to think outside of the box and not only for the purpose of directly beneficial manners. Please remember this, while new norms are being created: brushing teeth used to not be a norm, but aren’t you so glad it is now? 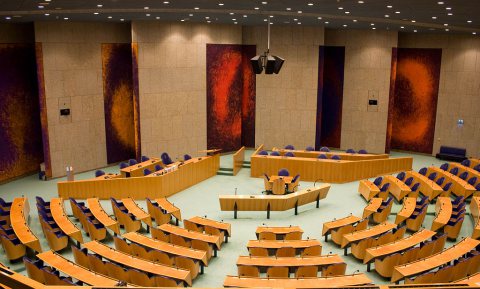 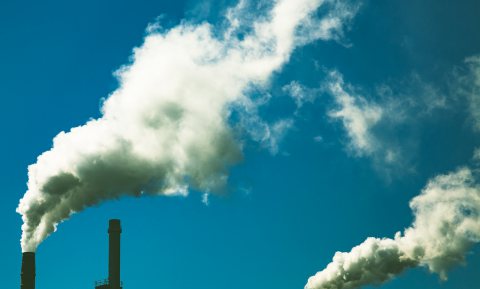 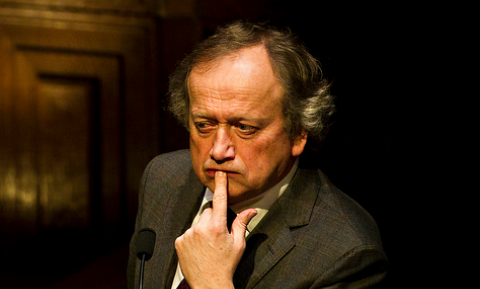 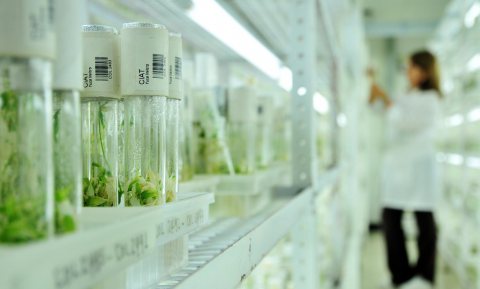 Opinie Neem even bedenktijd over CRISPR-Cas 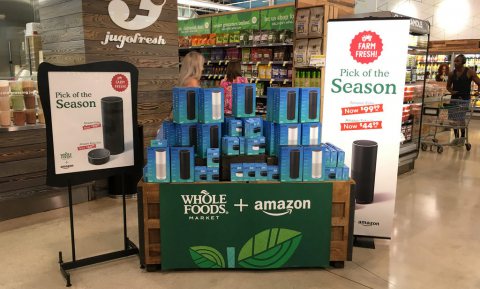 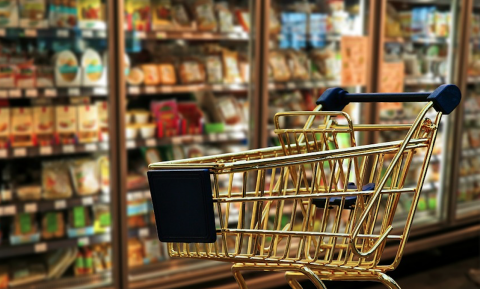 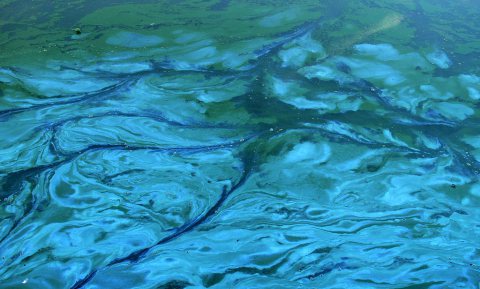 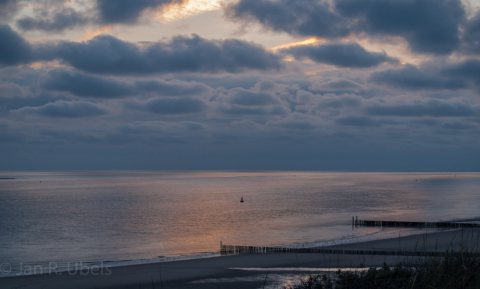 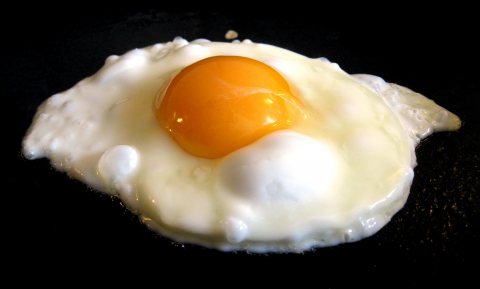 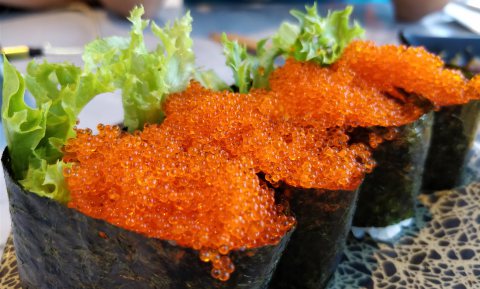 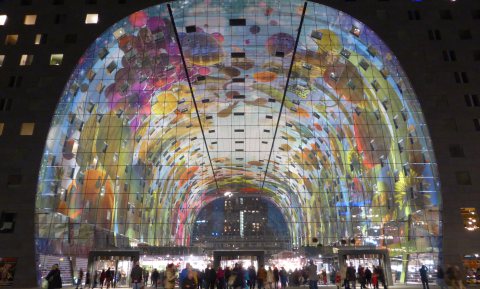 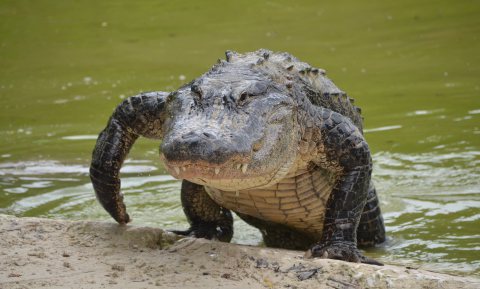