11 01 2006: Strawberry milk-flavoured fish sausage, horseradish-flavoured vodka and asparagus-flavoured potato chips are among a list of the top ten new consumer products of 2005. Each of the products, chosen by Datamonitor's Productscan Online database, is claimed to offer ‘new to the world' product benefits with the potential to change or shape future markets.
Adjustable Hot Sauce
US-based Dave's Gourmet Specialty Food Company has figured out a way to make one product suit all. The firm's Gourmet Adjustable Heat Sauce, touted as the "world's first adjustable heat hot sauce," enables consumers to vary the spiciness of the product by simply turning the cap.
The bottle is actually divided in half. One half is mild hot sauce, the other is zesty hot sauce. A pump spray cap mixes the contents.

Ketchup with Cheese
Datamonitor has also highlighted the introduction of a new ketchup and cheese combination in France that it claims is a taste and convenience breakthrough. Bright red coloured Ketcho'rapi from France Fromage is designed for salads, pastas, pizzas, omelettes and sandwiches.

Japanese Innovation
With one of the world's oldest populations, Japan has become a hotbed of innovation in products for aging consumers. For example, Kissei Pharmaceutical has developed Kissei Through Partner food additive, a unique product that is mixed with foods prepared for elderly consumers. The company claims that it converts food into an easy-to-swallow jelly form without altering its flavour or colour.

Chewing Gum
A new Russian chewing gum, Auto Smolka, has been developed not to only fights cavities, freshen breath and whiten teeth, but also decrease the desire to smoke. The company behind the innovation, Verbad, even claims that these sugar-free gum tablets have bio-energising properties.

Whisky
Suntory Aqua Vitae is a rather new concept in pure malt whisky - it is claimed to be good for you. During the aging process, polyphenols from the Spanish oak casks leach into the whisky, giving Aqua Vitae the same heart-healthy polyphenols as are found in red wine, according to the company. Suntory claims that a 500ml bottle of whisky contains 200mg of cask polyphenols. Polyphenols are a type of antioxidant that binds oxygen-containing molecules in the body to prevent damage to cells in the body.

Gluten-Free Beer
Concern over food allergies has never been higher, a fact that has led to a boom in new gluten-free foods and beverages. In the last year alone, the number of new gluten-free products launched worldwide grew by over 78 per cent, according to Productscan Online.
Beer was previously off limits for sufferers of celiac disease, but UK Green's Brewery has developed a gluten-free beer that contains no wheat-based ingredients.

Iced Tea
Freddo Freddo lemon tea and chilled coffee on the other hand addresses the issue of serving cold beverages any time, any place. The company has invented innovative self-cooling cups that are easy to use and tap into a growing trend - Datamonitor claims that over 80 per cent of European and American consumers say that time saving products and quick fixes are important to them. To chill, consumers simply need to flip the drink over and press the centre of the bottom of the cup to activate the self-cooling system. The company says that each cup should be shaken for 40 seconds prior to use. Productscan Online identifies the top ten innovations from around the world very year – and invariably uncovers a wealth of new flavour and ingredient innovations. 2006 should be just as interesting… 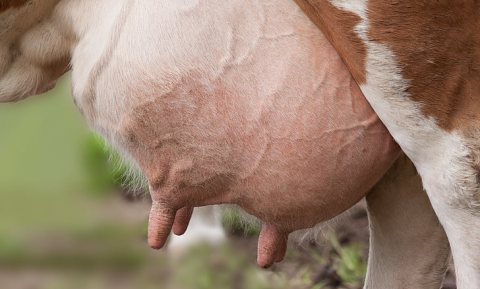 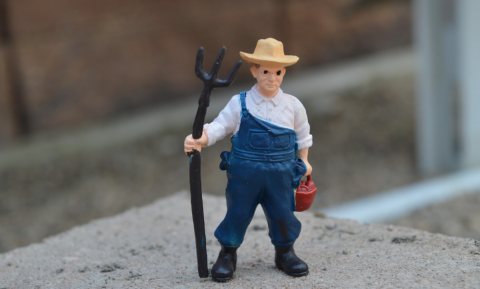 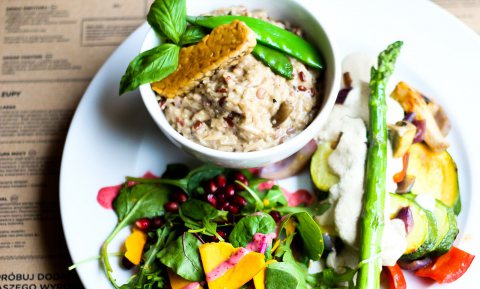 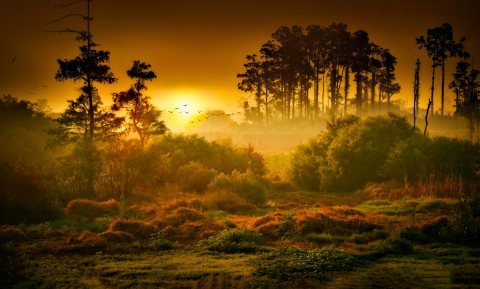 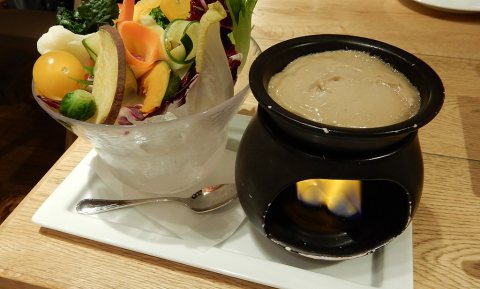 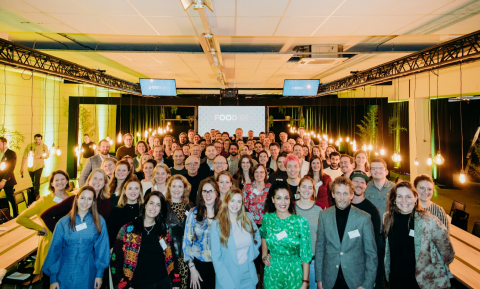 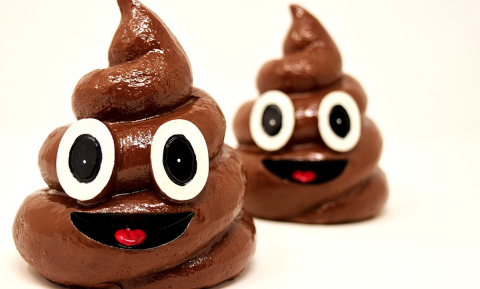 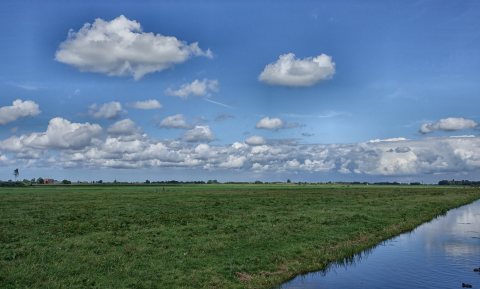 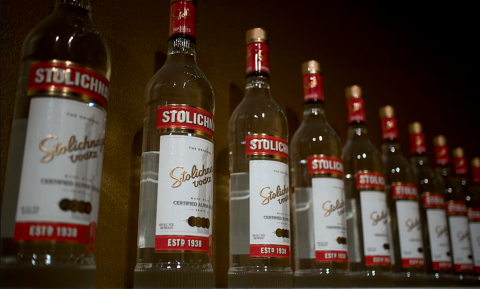 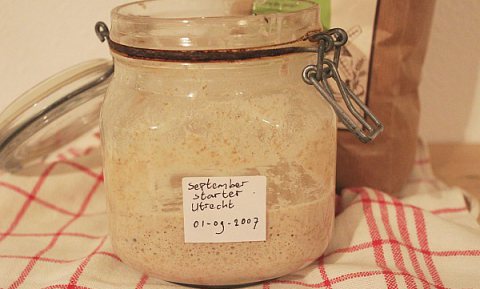 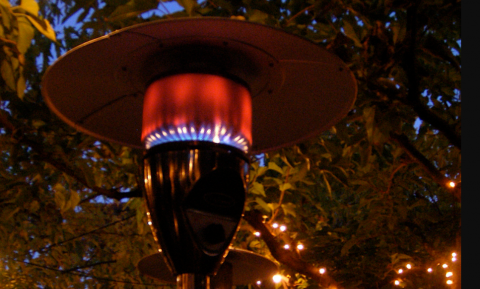 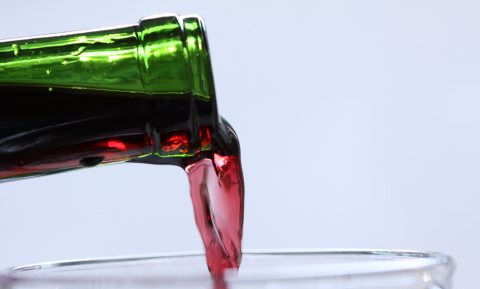