Africa Africa is in between two era’s, like the West 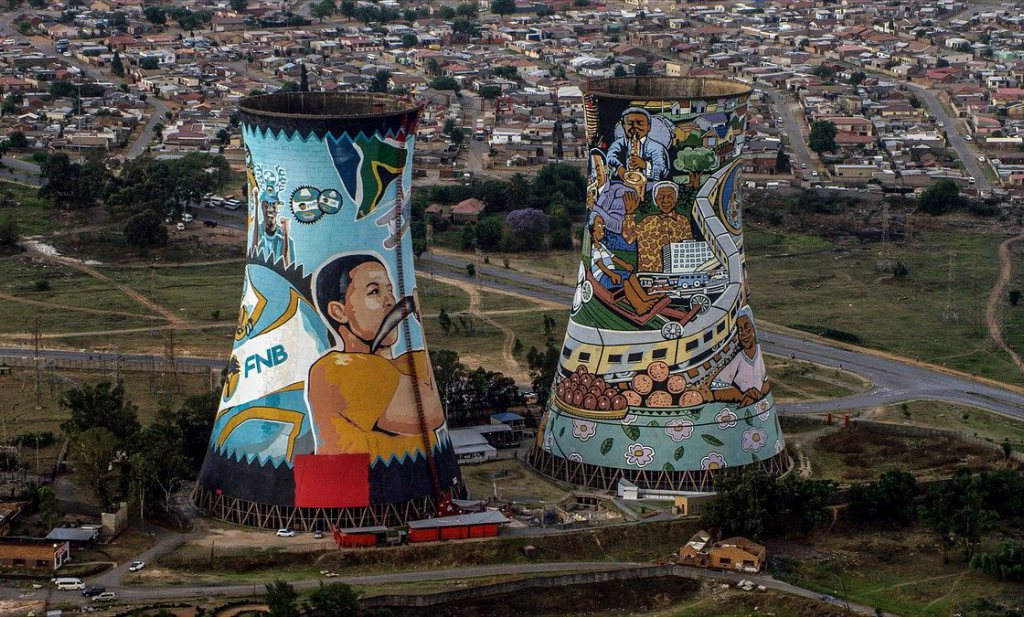 4
Photo credits: South Africa, tourism, Christo Ras, Pixabay
Western aid donors want fast change, with a focus on technology and impact. Africa is in the process of a social transformation. It requires a slow pace. Acknowledging the challenge of this mismatch, Africa’s transition can bring forward both. In a previous article Dr. Otto Kroesen said African cooperatives suffer from traditional patrimonial culture. In a response to his critics he explains he is not against cooperatives and stresses the importance of transparency.
Considering the critical comments with regard to my earlier text on mistakes with cooperatives and cooperation, I would like to take the discussion a bit further. Besides commenting on the predicament of African countries, I will also involve the present predicament of the so-called West.

First of all, I am not against cooperatives. On the contrary, my point is that patrimonial systems stand in the way of cooperation, due to privileged treatment and dependence. I see that confirmed in some of the comments. If a short-term project installs cooperatives without tackling this institutional environment, it cannot be a surprise that the project fails.

If it is admitted that African societies are between two systems, we can finally discuss in the open where to draw the line in this process of change

Secondly, Africa is in a process of social transformation. It is moving away from in-group thinking and patrimonialism, towards open cooperation and trust under the umbrella of rule of law. But it is not easy. The most difficult thing to change are the values we adhere to, the more so if they are embedded in the institutions that arrange our daily lives.

I fully agree that Western donors are part of the problem. They want fast change with a focus on technology and impact. They don't consider the longer-term sufficiently. For that reason they cannot take into account the slow process of social transformation, which requires a slow pace of change in values and institutions. Actually, my criticism was directed more to them, especially the last sentences. They turned out to disturb some of my African critics on the ground.

Acknowledgement and transparency
It helps the debate if also African participants acknowledge the difficulties of the transition Africa is going through. If the problems with patrimonialism are brought into the open one can deal with them also more effectively. For instance: Western donors should acknowledge the importance of family solidarity and the director of an NGO should openly discuss where to draw the line. Transparency and equality requires that no incompetent family members are hired. But family solidarity requires that the director of the NGO may not be able to avoid granting a family member a privilege. Now he or she has to conceal it by double bookkeeping. Western firms are doing the same. They have a code of ethics against corruption, but they do have to deal with patrimonialism and its costs nevertheless. Often, they hire a consultant to do it for them. On the contrary, if it is admitted that African societies are between two systems, we can finally discuss in the open where to draw the line in this process of change.

The end of an era
The West and Africa dance to very different rhythms. How come Africa has a surplus of patrimonialism in Africa, whereas the West suffers from too much instrumentalism? Elsewhere, I have argued that both of them, Africa and the West are at the end of an era (see my book about Cross-cultural Entrepreneurship and Social Transformation, chapter 7). Africa has to organize itself on a larger scale. That requires leaving behind the traditional in-group values of family and clan and installing broader cooperation under the umbrella of an universalist state without privileges. In other words: Africa needs to adopt non-patrimonial values and institutions like those the West has developed. But, the West is also at the end of a development. It created huge corporations and state apparatuses, and turned more and more individual people with reduced family ties into cogs in the machinery. People that suffer from too much instrumentalization do not develop their spiritual powers to their full potential. Too often they act without responsibility in a daily rhythm. For that reason many in the West long back to some form of belongingness, roots or identity. That's why collectivism and neo-tribal policies are so attractive to the general public in the West. The problem for the West here is how to integrate belongingness and team spirit into its organizational power. The West has to change as well, going a bit more 'African'! Interestingly, Africa and the West have an inverted and yet common destiny: the heritage of the one, is the future of the other. In Africa everything goes too slow. In the West everything goes too fast. Isn’t that remarkable?

Thank you Hugue for the criticism and thank you, Dick, for the modification of the text. I couldn’t react directly.
What Africans “have to” do has first to be decided by themselves. Only for that reason it is better to remove that expression.
Why did it flow from my pen? The West had to (at least I can say that!) go through a difficult and protracted struggle itself to produce enlarged cooperation, beyond family lines and to produce rule of law and equal treatment by the state authorities. Now we call them Western institutions as if they are naturally flowing from Western culture, but they were not. They were going against the culture of those days. Most historians and sociologists will not believe me if I contend that they were wrested from the earlier tribal traditions by the church and church related institutions. In Western “culture” 1000 years ago one would only find tribes and one can still trace the remnants of those tribes in the regional names of Europe, the Lombards, the Saxons or Anglo-Saxons, the Frisians and you name it.
In Europe, in the West in general, different versions of civil society under the umbrella of a universalist state have developed along different paths, with different emphasis and traditions and political institutions and cultures. Nevertheless, if larger scale cooperation is desired, what other paths then can lead to it than more public trust (against closed we-groups) and an accountable and universalist state (against privileged treatment)?
I am digging deeper into Western history than the neoliberal paradigm. Neoliberalism propagates that everybody should follow his or her own interests and that the “invisible hand” of the market turns everything to the best. It doesn’t work like that even in the West. Neoliberalism doesn’t see itself how much it draws from older layers of cooperation in the Western tradition, that were established long before liberalism took off. If the same neoliberalism is preached in a country with little public trust, then, like evidence shows in many cases in Africa, it is devastating.
So, you are only right never to adopt institutions otherwise than in a path dependent strategy of evaluation and selection.

#1 Hugue, in defence of Otto (I know his way of thinking as we prepared this interview a while back), I suggested to him to use this way of phrasing: "Africa needs to adopt non-patrimonial values and institutions like those the West has developed'. He agrees it suits better what he intended to express. So that's the phrase now.

#1 Hugue Nkoutchou , think you're right, but also that Otto is saying the same. Having this discussed with Otto I was't under impression that he's mentioning copying the exact outcome (or practical instruments) of these values and institutions. Probably you're also referring to the undesired outcomes and try to get focus on the values and institutions. But hopefully Otto Kroesen will help us out on this one...

Hi Otto. Great article and I really enjoyed reading the text until I read these lines "...In other words: Africa has to adopt values and institutions that have been developed in the West."

In my view when africa will close the data gap, we will find our that what we should be doing to develop ourselves is far from what we are currently doing. The economic models we are applying were developed in a western environment and adapted in an African context.

We can't test them out properly even, for lack of better data. We should.

The rationale behind my arguments are twofold:

First, our culture are different and second, the structure of our economy are different and thus it is likely that the mutations happening in our society and how they interact together is not the same than in the west.